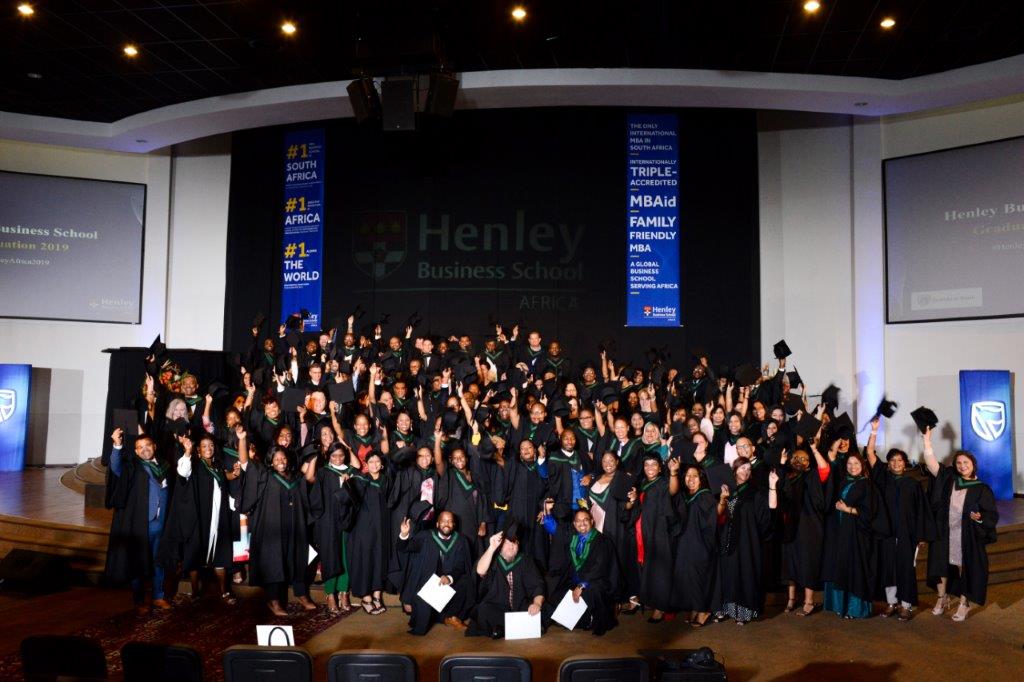 THE LAST nine years have each been critical for the development of Henley Business School Africa, but 2019 was something altogether more special, says dean and director Jon Foster-Pedley.

When we started out in 2011, we were really an agency operation of a British business school, basically delivering its MBA. That degree accounted for 98% of our revenue and we graduated 30 students.

“This year we graduated 845 students, including 233 MBAs, a record beaten only by the number of enrolments for the MBA that we had at the beginning of 2019: 317 students, which had to be split up into five classes, another first.”

The MBA programme is just one of the things Henley Africa does. This year it announced the launch of a brand-new qualification, the Advanced Diploma in Management Practice, which will welcome its first cohort of students in March 2020. This is the final rung in a unique ladder of learning offered by the business school allowing students who have the experience but have never had the opportunity to study the chance to go all the way through after school to an MBA, acquiring the necessary accredited qualification at each step, all whilst working and earning.

“Almost everything we have implemented at Henley Africa,” explains Foster-Pedley “has been based on the needs of our students, from creating the family-friendly MBA to inculcating the ethos of earn-while-you-learn into every one of our courses which means both that the lessons taught are immediately applicable but also that studying does not involve you suspending your career or your job in the process.”

Today the executive education programme, which did not exist at the beginning of the decade amounts to 60% of Henley Africa’s income and is now a stand-alone business of $6-million per annum.  It takes three days to graduate Henley Africa’s students at the end of each year from a student body that is now 4 500 strong.

This year Henley Africa took the next steps in its evolution as a fully-fledged business school. It inaugurated #HenleyAIR, the African Insight and Research centre specifically to find solutions to real life real time African problems, and Henley #EARTH, Foster-Pedley’s passion project – Environmental Activism through Research and Training at Henley

Henley #EARTH will be providing a platform to new economists, progressives capitalists, environmental activists and social innovators to create a new understanding for our new generation of leaders.

“If we are to build the people who build the businesses that build Africa, we can’t just give them the skills, we also have to give them the tools to help them navigate through some of South Africa and indeed Africa’s most pressing challenges,” says Foster-Pedley.

“The research #AIR provides helps corporate and government leaders to make the right decisions about what would otherwise be intractable issues and creates relevant impactful decolonised content for future students, while building on our academic credibility.”

Two of those studies have borne immediate fruit; the first a fascinating body of research on the local implications of the international phenomenon of the side-hustle economy and the second a profound look at the issue of land reform in South Africa and the creation of programmes to get emerging farmers onto the land and then successfully transition them to fully-fledged commercial farmers and radically transform South Africa’s agricultural food chain.

But perhaps the innovation that Foster-Pedley is most excited about has been the launch of the African chapter of the global alumni network, linking South Africa’s alumni to alumni in 170 different countries, 40 of which are on the continent alone, breathing life into what the Economist magazine has ranked as the number 1 business school alumni body in the world for potential to network.

This is an organisation like few others, the antithesis of an old boys’ club and rather a network where alumni can share ideas, seek help from one another and actively market themselves and their own businesses intercontinentally. It is, he believes, the very best antidote to the disruption that is part and parcel of a chaotic and uncertain world increasingly in transition, creating an interconnectedness that is premised not on nostalgia, but rather a shared sense of purpose and love for lifelong learning.

“Perhaps most importantly, though it was the acknowledgement of a new reality. When the South African alumni were welcomed into the global body – a week after the launch of the Nigerian chapter – what we were actually doing was welcoming the global network to Africa

“South Africa is very special. Henley Business School is a strong UK institution famous for its MBA all over the world, yet 60% of its current cohort is in South Africa alone. We are a true global business school, with a foot in Europe and the other authentically in Africa, where the two strands of DNA have seamlessly melded.

“Africa has benefited from a surfeit of natural resources, but the greatest of all its people,” he says, “and it is this truth that will continue to guide Henley Africa’s purpose as we stand on the threshold of a new decade”. 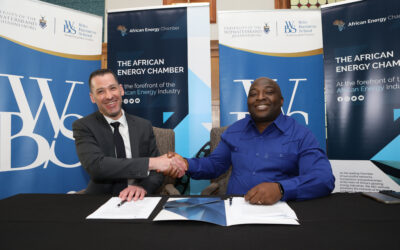 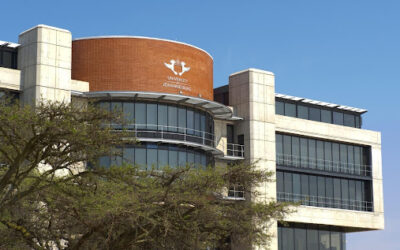 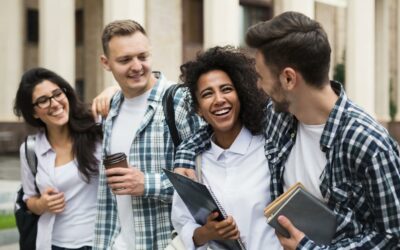 It may boast the greatest business education depth in Africa, but SA will get no favours from the body created to drive up standards in business schools... 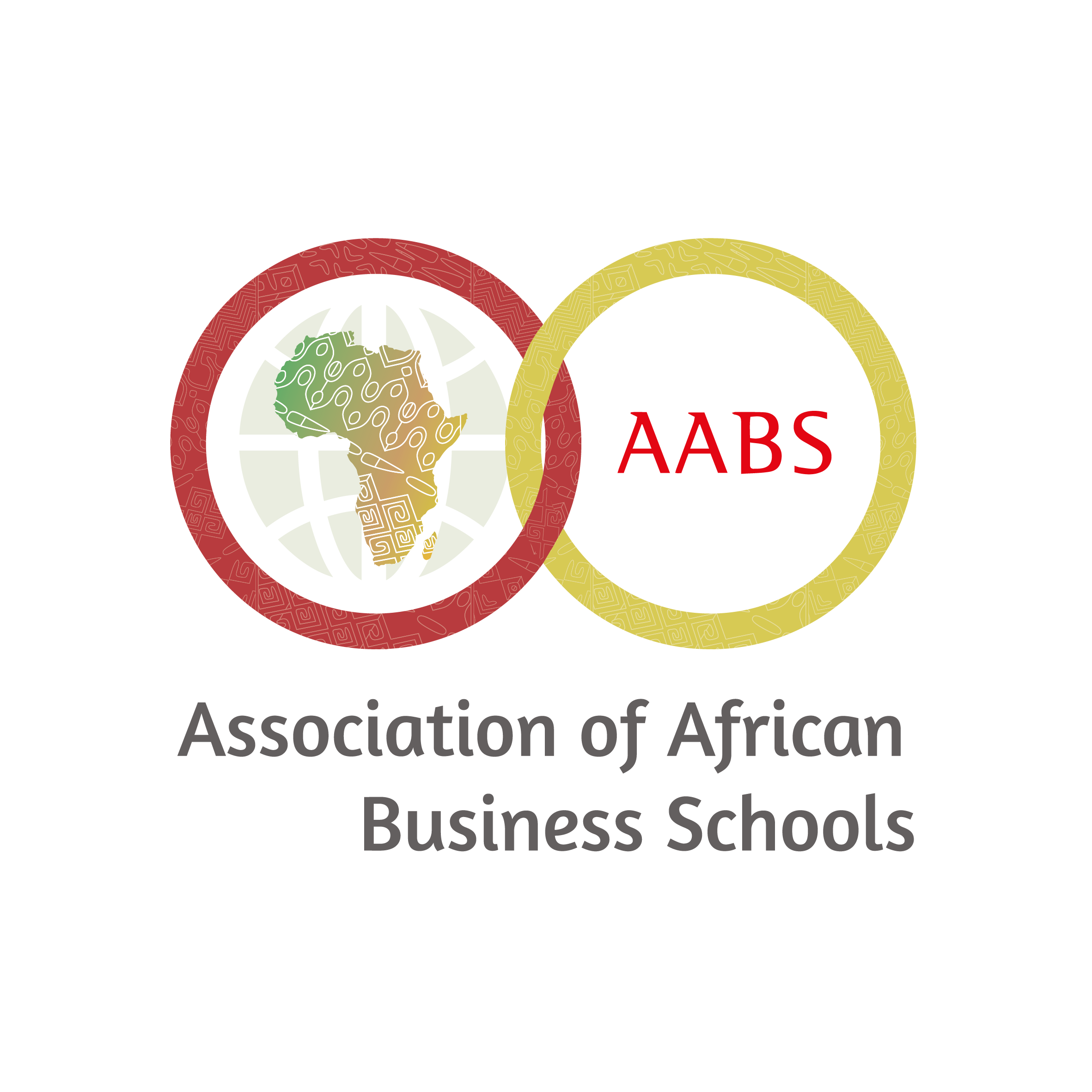